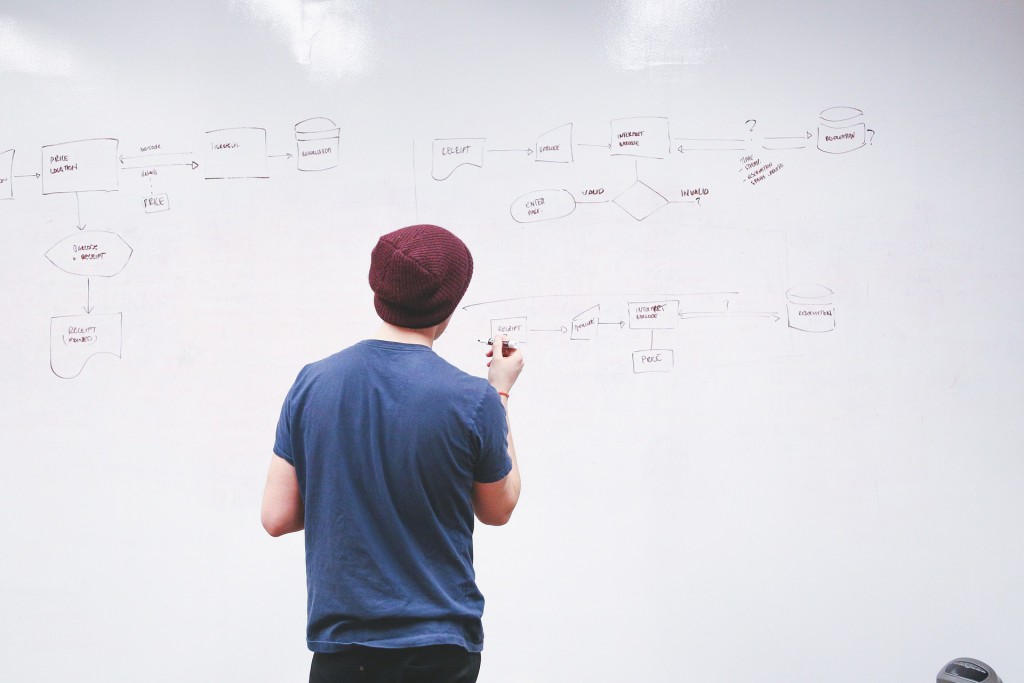 Alan is a 1986 graduate of Pennsylvania State University.  He started his business career as a Sales Representative by pioneering a new industry niche.  His notable success led to an opportunity to enlist in a family business as a Sales Representative where he opened new territories.  Over his 16 years of service within the family business sector, he held the positions of Sales Representative, Sales Manager, General Manager, VP Sales, and Partner for a multi-million dollar company.  In addition, he served 7 years within his industry’s national association and was elected by his peers as the youngest President within the history of the organization.  Alan’s extensive experiences include successful sales efforts, synergistic network building, personnel management,   team building, product creation/implementation, customer service re-tooling, financial performance enhancement, strategic planning, leadership coaching, international business management, and succession planning.

Victoria Krotzer, PHR, SHRM-CP, has over 25 years of experience in human resource management.  She received her Professional Certification in Human Resources (PHR) in 2002 and her SHRM-CP Certification in 2015.  Vicki has served as the Human Resources Director and Assistant Vice President for several medium to large companies in York County with locations across nine states and Canada. She has been an independent Human Resources Consultant since 2009.

Ms. Krotzer served two terms as the Director of the Pennsylvania State Council of the Society of Human Resource Management (SHRM).  She has served on the PA SHRM State Council since 2000 and is the former President of the York, PA SHRM Chapter.  She currently serves on the Technology and HR Management Special Expertise Panel and previously served on the Human Relations Expertise Panel for the Society for Human Resource Management in Alexandria, Virginia. Also, in2009, Ms. Krotzer also served on an Expert Panel for the Pennsylvania Department of Health for training state universities, public schools and industry on Pandemic Preparedness throughout the state of Pennsylvania.

She currently serves as the President of the Board of Directors for Family First Health, a federally qualified health center, in York, where she has served on the board in various positions over the past nine years.